My name is Claudia Burger, and this is my story. 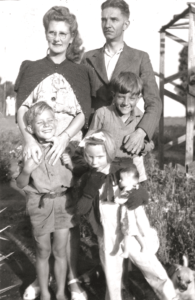 I was born during World War II and was six weeks old when my dad joined the armed forces and was shipped to North Africa, Egypt.

The only daughter wedged in between three brothers. In relation to gender, a first born.

Growing up in a predominantly male environment prepared me in my later missionary journeys to be extremely comfortable in male company where I dealt with church Leaders across all denominations.

I got saved in 1971 after a second little girl of mine died at age 26 months. I immediately began to witness of what Jesus did for me and within two weeks led three people to the Lord. Two still follow the Lord, the third has since gone to be with the Lord. I hit the ground running starting a Bible study for the women in the apartments where we lived and also a Good News Club for the children of the neighbourhood. 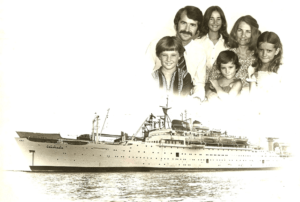 My Family on the Anastasis

My family and I then served six years with Youth With the Mission of which four of the six years were on their ship M/V Anastasis where I also began a ministry among the Gypsies (Roma).

Back in South Africa my marriage of 24 years broke up. My pastor approached me to start a work in a black squatter’s camp. My two daughters and I worked there on weekends from 1989 for the next six years. A church was planted there that still continues.

In between I served on various committees in my church, ran a home cell, started up several ministries for the church, did prison visitation which is today continued by the Gideons and also completed my BA.Th and then later my Masters degree.

The rest of my journeys around the world are recorded in A Reckless Faith - buy it and enjoy! 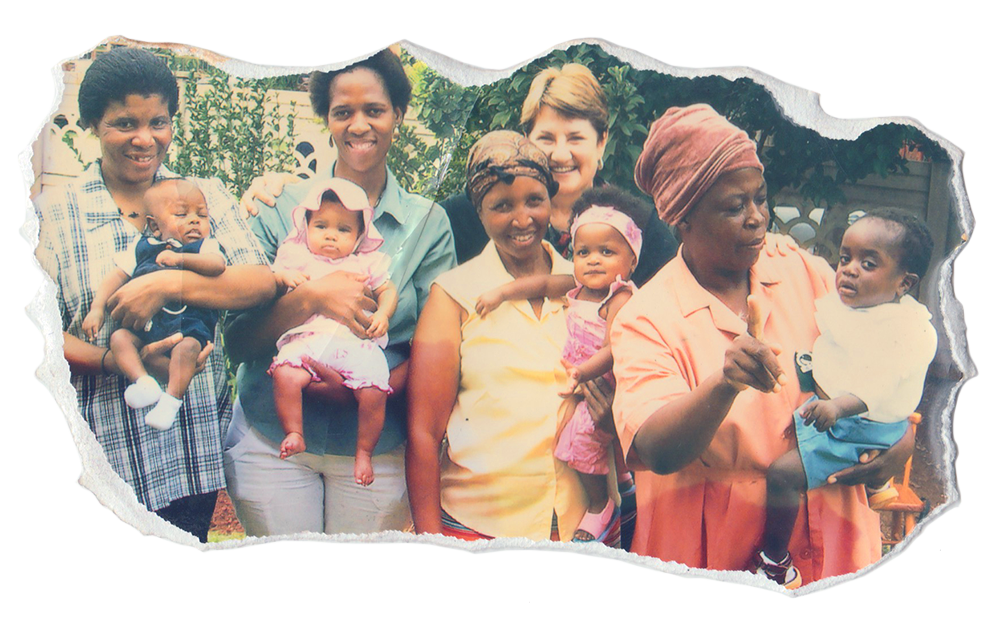 AIDS orphanage started by my church